On 19 September 2003 he graduated from the Faculty of Law in Belgrade. Soon after, he was employed by Srdjan Radovanović Law Office as a legal trainee. After a year he was taken over by Simeunović & Ikonović & Isailović Law Office. He had worked in the office until he passed the bar examination in November 2005, after which he decided to continue the cooperation with the office as a self-employed lawyer. In October 2009 he was appointed as Director of Legal and Administrative Affairs in the company JAT AIRWAYS, JSC Belgrade. He stayed at this position until January 2011, which is when he started to cooperate with Neochimiki and Alapis Holding Corporation, two linked companies that operate in the Republic of Serbia in the area of chemical industry, manufacture of motor oils, and manufacture of pharmaceuticals. In October 2011 he became Managing Director of Oil Refinery Belgrade but he kept the position of Director of Legal Affairs for the entire Neochimiki group for Serbia. Since 2014 he has returned to the lawyer’s as the founder of his own office. 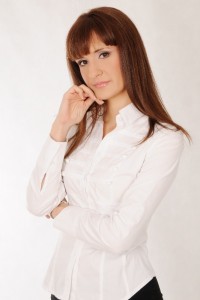 Jelena graduated from the Faculty of Law of Belgrade University in March 2009. In July 2009 she was employed by Učajev Law Office as a legal trainee. She passed the bar examination in February 2012. In May 2012 she entered the Register of Lawyers with the Bar Association of Serbia.
Jelena is pragmatic by nature, quick in making deductions, and eloquent. Her temperate disposition, willingness to collaborate, and stoical persistence command confidence in the positive outcome of any job she undertakes on the part of both her colleagues and the clients. Therefore she presents the prop of the office. She manages to efficiently coordinate all the activities and to complete all the job duties with ease, and this makes her very productive.
While she was a legal trainee, she proved herself very successful in areas of mercantile law, family law, inheritance law, constitutional law, and administrative law, as well as in representing both natural persons and legal entities. Irrespective of how serious the entrusted task is, she always takes an equal interest in acquiring new knowledge and skills.
Conscientiousness and persistence she displays in studying the practice actually reflect how reliable she is when it comes to achieving the objectives. By being prudent in solving complex problems and amiable to clients, Jelena has contributed greatly to the core policy of Učajev Law Office, which is to make this often a rigid profession more pleasant and agreeable to everyone. 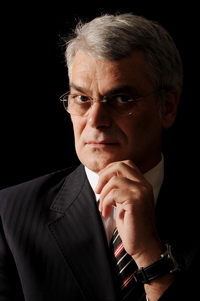 Srđan Radovanović is a lawyer with a long and distinguished career. He has been in the bar for twenty years now. Several times he has ventured into the top management of various companies. He has also worked in state administration organs involved in combatting crime. As for the positions in the economy, he has been the sector director, the managing director, a member of several boards, and the president of several boards. When it comes to his work in public administration, he has been appointed to a job of inspector, adviser to and president of supervisory committees, and member of bankruptcy administration bodies. With regard to his career in the bar, in the past he was managing a major law office. In criminal proceedings he has been a defence counsel of clients charged with all the serious crimes, specifically in the field of tax and political crime. As for the field of commercial law, he has litigated numerous commercial disputes, whereby the value of each of them passes a million euros. He has represented clients in the field of intellectual property. He has projected legal and status constructions for a number of companies, pursued takeover procedures for joint stock companies, and represented clients in privatisation proceedings. He has been drawing up all types of contracts in the economy. He has trained a large number of legal trainees and young lawyers. He has been a member of several expert groups responsible for drafting laws. He has written over a hundred technical legal papers. 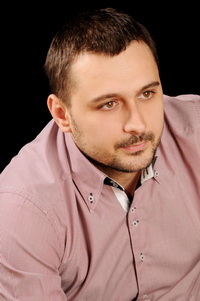 He graduated from the Faculty of Law in Belgrade in September 2006. Shortly after graduation he got a job at Bošković Law Office. On passing the bar examination, he continued to cooperate with the office as a freelance lawyer. With his colleague Tanja Nikčević he established a joint office Nikčević & Vučeljić in October 2009. He is a member of the Executive Board of the Young Lawyers Association with the Bar Association of Belgrade. He coordinates the Subsection for the Cooperation with International Professional Associations within the Young Lawyers Section of the Bar Association of Belgrade. 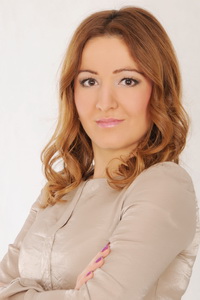 She graduated from the Faculty of Law in Belgrade in October 2007. Not long after graduation she was employed by Simeunović & Ikonović & Isailović Law Office. After she had passed the bar examination, in May 2010 she established her own law office as a self-employed lawyer. 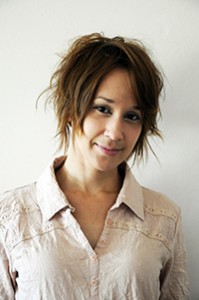 She graduated from the Faculty of Law in Belgrade in 2010. After that in 2010 she enrolled in and attended knowledge innovation studies in the field of tax consulting (specialist studies) also at the Faculty of Law in Belgrade. After graduation she started to work in a consulting company. During several years of work in this company she took a particular interest in the fields of taxation of expatriates, consulting, calculation and administration of the personal income tax, evasion of international double taxation, residence issues, and regulation of temporary stays and work permits for foreigners.

Friends of the Office: 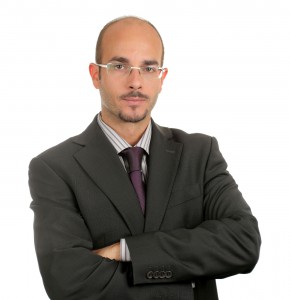 In April 2006 he graduated from the Faculty of Law in Belgrade. He completed specialist studies in tax consulting in November 2007. From March 2007 to June 2008 he worked at Goran Savičević Law Office as a legal trainee. From June 2008 to December 2009 he was employed at the auditing and consulting business BDO (a member of the international BDO group) as a tax consultant. Here he did work related to tax consulting, international tax planning, tax due diligence, and tax auditing for renowned domestic and foreign companies. Since December 2009 he has been working in Oil Industry of Serbia – NIS JSC, Novi Sad as an expert coordinator for taxes and the protection of competition.